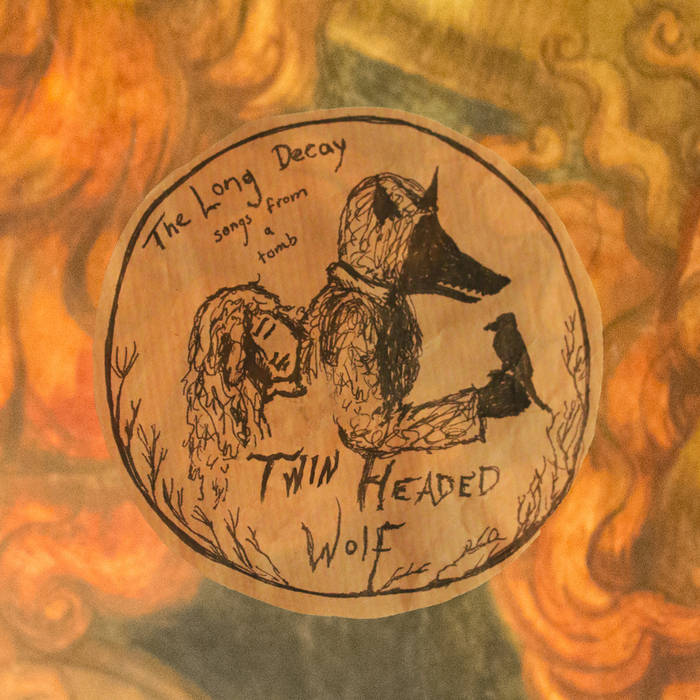 Smugo times I remember listening to this:

An album of Acapella Folk Songs record live in the Emanuel Vigeland Museum in Oslo in January 2016.

Known locally as 'Oslo's best kept secret', the Vigeland Museum is one of the most astounding acoustic chambers in Europe, with a reverb of up to 14 seconds. What appears to be a small, windowless church in suburbia is in fact the artist's tomb and the home of his great masterpiece. Frescoes cover the walls and high vaulted ceiling of the Mausoleum and depict scenes of birth, death, heaven and hell. It is thought that the female figure who is at the centre of his work is in fact a woman he had a great unrequited love for.

The girls first visited the Mausoleum when they were 16 and they fell in love with it. They feel honoured to have been allowed to record in such an unusual and beautiful place.

Most of the songs that appear on this Album are Traditional Folk Songs. Also included on the album is a 2000 year old Ancient Greek song called 'Invocation of the Muses' which invites a divine possession of the Muses. Julie studied Ancient Music and was introduced to the idea of song as ritual. It was thought in Ancient Greece that music could not be created, only channelled. This is very similar to a long held belief the girls have had about Folk Music. They feel that the old songs hold a certain resonance and choose the voices they need to express them. The songs have outlived their first singers and will continue to live through the people as much as the people live through them. Each of these songs have had a very particular and personal relevance in the lives of Branwen and Julie, and this is their offering to the Muses, the Songs and to the Community of Singers that they feel honoured to be a part of.

Praised as Glastonbury's "most special festival find"by the Spectator, their eccentric, theatrical, ritual-imbued, folklore- informed stage shows have earned them a cult following. Their use of teapots, saws, bicycles, milk jugs, bones, dollies and decapitated French hunting horns as instruments alongside their ethereal twin-edged blood harmonies is the distinct creature that is Twin Headed Wolf. ... more

Bandcamp Daily  your guide to the world of Bandcamp